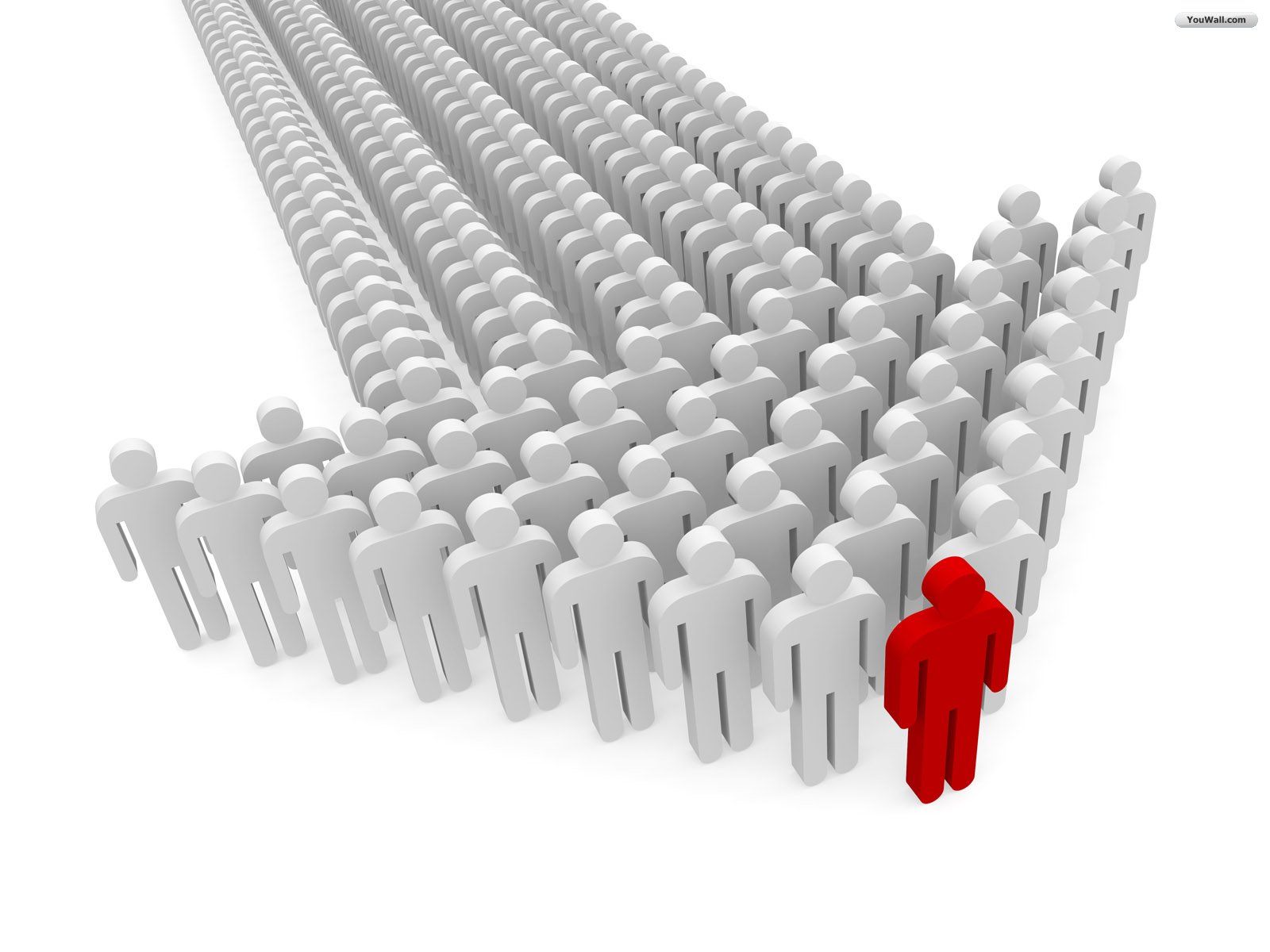 Are you a leader? How to know!

Over veggie omlettes and coffee at the classic corner diner, my good friend Brien asks my opinion on a common acquaintance. "Would you say he's a leader?" he questions me. "Well, um, yeah. I would think so.. Um, yeah, I think he... Well, he... yeah..."

Though I've read hundreds of book on the topic and attended no less than one "leadership" conference a year, I struggle to decipher the: "Yes, that's a leader." Or "No, that's not a leader" thing. Defining or answering the "Leader thing" tends to feel quite subjective or challenging, especially when you remove them from context of current position or title. Where does one look to see if they're really a leader or not? Sensing my struggle to provide a definitive answer Brien asks, "Jeff, would you say I'm a leader?"

Wow, that was vulnerable!

So, how would you answer? Do you know how to identify a "leader" when you see one? And then to get personal: "Would you say you're a leader?" Why or why not? Who says?

What makes you... or anyone else legitimately a" leader?" Is it position? Title? Gifting? Size of organization? A "leader" is, well what again??? Synonyms come to mind including "Influencer." "Manager." "Boss." "Guide." "Chief." But, when does someone have "it?" You, know the leader thing? Leadership?

This wouldn't be important if words and titles didn't have an unmistakable potential to impact how we think, how we perceive life and what we do or don't do.... particularly words with the power and punch of "leader." If someone you really respect were to tell you, You're a real leader! how would that affect you? Or, what if that same powerful person were to say: "You're really not a leader." So, why have I never really understood where the concept of the word "leader came from?"

In his book Aspire: Discovering Your Purpose Through the Power of Words, author Kevin Hall shares that the word "leader" atually derives from the Indo-European combination of two words: "Lea" which means path. "Der" which means finder. So, at it's root, a "leader" is one who finds paths: a pathfinder. Leaders read signs and clues. They see the way to go and they show the way.

In the world of hunting, leader as "pathfinder" would have been understood as the person or people who did the work of discerning and discovering the signs of the game. They searched for clues, ear to the ground, discerning direction through movements in the bush or scent in the air.

But that's not all: Once the lea-der found the direction - THEN they call others to adventure with them. "Come with me!" "Let's go that way!" The leader points others to follow until they gain the ultimate goal. The game is caught. The families are fed. Mission accomplished.

All answers are good ones. But, each may require it's own action.

1. Not knowing where you're going. (Think of the classic bumper sticker: "Don't follow me. I'm lost!")

2. Unwillingness or instability to invite, challenge, inform, encourage, teach, write, motivate, establish structures... so that others could come on the path as well.

THUS: a leader CAN be a writer, communicator, manager, parent, friend, entrepreneur.....etc... People who "pathfind".. and help others find the path too.

So, now to personalize: Are you a leader?

If not, it may be time to become one (or become a better one) by doing the work of discerning or discovering your path... then courageously invite others along! What's to lose?