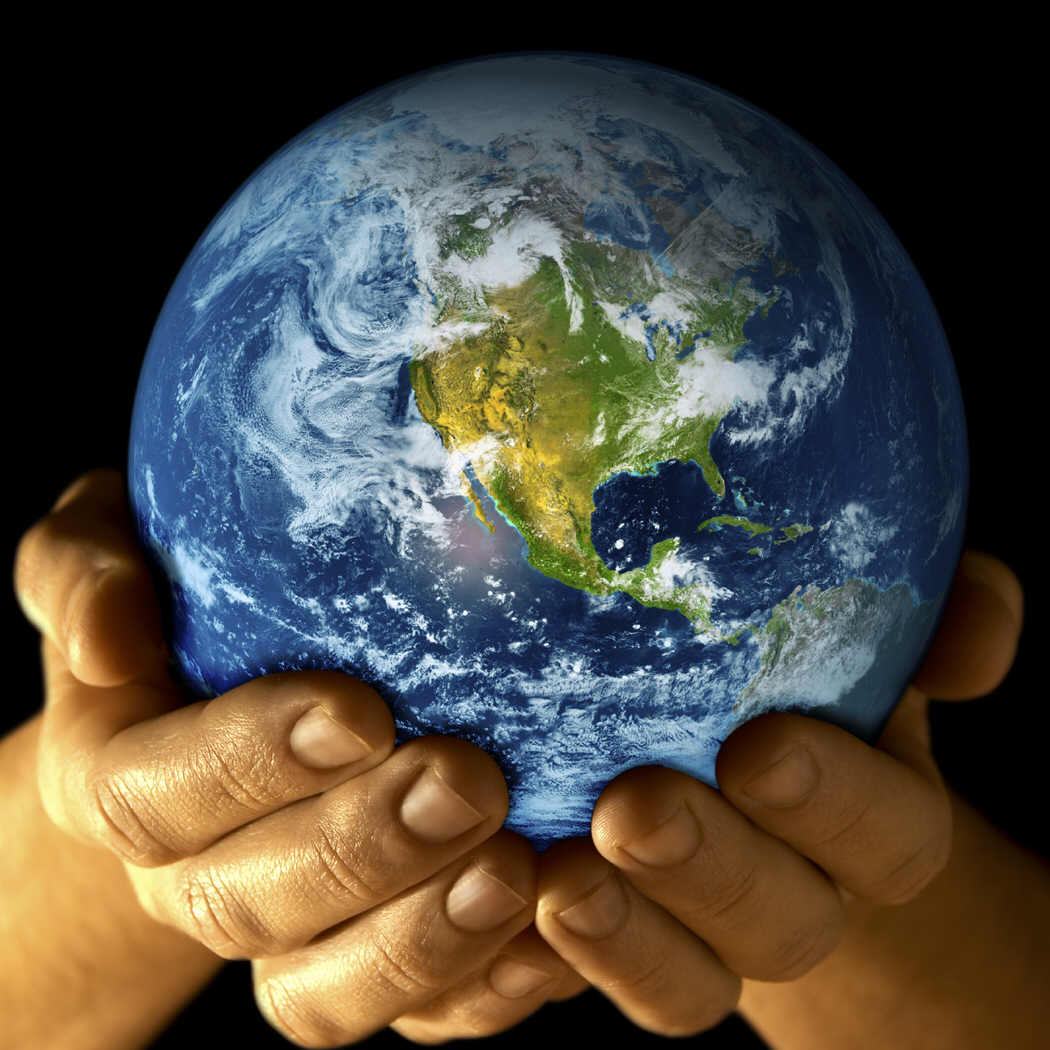 Changing the World One Dream at a Time: Part I

Imagine a land that REALLY takes seriously the dreams and callings of its people.

Let's just say that in the past this country had always just assumed that all people were basically the same. They weren't unique. They weren't called to any sort of destiny or purposeful endeavor. Instead they were mouths to be fed, bodies to work industries, employees to create profits, retirees to fund. Statistics. Social security numbers. The masses.

The government was largely responsible for their education. So, this government created mass methods and basic curriculum to insure that folks were provided with basic subject knowledge and could qualify to work in corporations, industries and economically profitable trades. Since it was assumed that all people were basically created “equal," and pretty much the same those who failed this curriculum were seen as less worthy a misfit to what mattered most: GDP. Productivity. The bottom line.

The people of this nation pretty much assumed this was just the way it was. No use exploring how to unleash what was unique in a person. It wasn't important. No use figuring out why more than 80% of people claimed to dislike their jobs. Just life. No use considering if there was a way to unleash a person's unique abilities. The curriculum didn't do that. As long as the system “worked," why change?

At this point, a revolution took place and the world will never be the same. In a matter of only a few years, the nation became THE NATION. It instituted a transformation of people's lives for the better on the earth. New inventions proliferated. Creative solutions solved problems of world hunger. People in this nation began loving what they did and seeing their bigger purpose. People no longer longed for retirement. In fact, that word became obsolete.

What happened you ask?

It all started with the least of these. It was a grassroots movement…. and it all started with a few people. People who took seriously the source of the greatest wealth on earth: The dreams and callings of one single person. YOU. ME. OUR KIDS.

It all began when someone asked some simple questions and a handful banded together to change this old paradigm.

What if the best way to the best world and our best nation isn't another top down program?

What if real change, lasting change, begins with intentionally tapping into the enormous power of God-given dreams and callings locked inside individuals? In youth? In those in mid-life? In those about to retire? In those already retired?

What if the greatest untapped wealth in the country isn't buried under ground in un-mined oil fields or goldmines but is actually buried in un-mined, untapped, unexplored people?

What if the education of a human means more than adding knowledge to their heads, but intentionally creating mentoring and coaching plans to release dreams, discover giftings and unlock their creative energy?

What if the greatest thing that schools, churches and businesses can do for its people is intentionally help them discover, rediscover or engage their own dreams?

What if we helped them do so in the way they were UNIQUELY created to do?