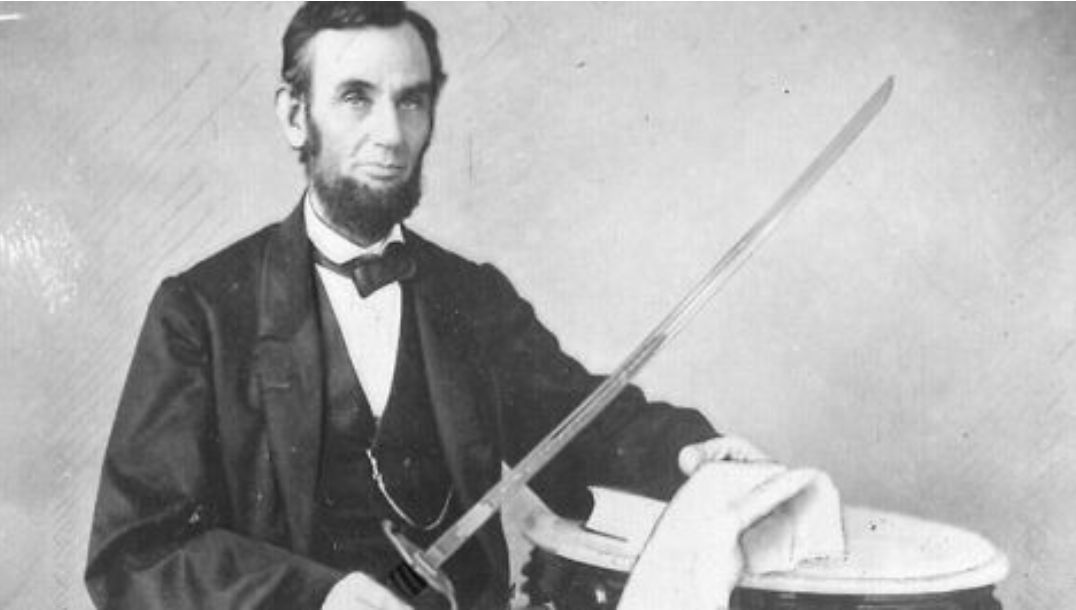 Learning the Lesson From When Lincoln Could Have Died

Failure is success if we learn from it.

In the midst of leadership question marks and divisions, we can still celebrate the great things president’s did right...

But, what about joining presidents in their hard lessons that changed them forever?

For example, would you have known that young Abraham Lincoln was known for being critical, sarcastic and even lampooning of political rivals?

It almost cost him his life before he ever grew a beard!

No one could have imagined Lincoln would become the guy who actually recruited a team of rivals” or became famous for writing letters he never mailed.

Certainly, in the 1840’s no one could imagine Lincoln being the same man known for building bridges and mending wounds:

“With malice toward none, with charity for all, with firmness in the right as God gives us to see the right, let us strive on to finish the work we are in, to bind up the nation's wounds….”

Yet, in 1842 a malice towards some approach prompted a young Lincoln to write anonymous letters mocking his political rival, James Shields.

He composed letters poking fun at Shields and even mocking him an “irresistible mark for satire.”

He even derided Shield’s sex appeal!  Lincoln wrote, “Dear girls, it is distressing, but I cannot marry you all… It is not my fault that I am so handsome and so interesting.”

So, when the author of the letters was discovered to be Lincoln, Shield was both embarrassed and furious. So much so that he challenged Abe Lincoln to a duel to the death.

Let’s just say dueling must have been how leaders communicated before Twitter??

The duel was to take place with cavalry broadswords on a sandy island over across the Mississippi since dueling was illegal in Illinois.

Both Shields and Lincoln showed up and seriously approached each other.  Lincoln even demonstrated his enormous arm span by reaching up and slicing casually slicing the branch of a tree with his sword.

Lincoln was sure Shields would back down. He didn’t!  Shields kept moving towards Lincoln wish this own sword.

Less than an hour later, a boat filled with a covered and “bloody body” crossed back over to Illinois to the crowd’s horror.

As it turned out, the “body in the boat” was a just a log in a red shirt set as a prank by a mutual friend.

Friends of Lincoln and Shield stopped the duel and worked out an amicable apology and Lincoln admitted being the author of the letters.

Lincoln never forgot that Leadership lesson and it transformed the snarky anonymous critic into the peace maker and rival team builder.

Maybe this President’s Day, we can learn that great leaders learn lessons from the stuff they made of mess of.  They do something different!

Let's learn a lesson from Abe!