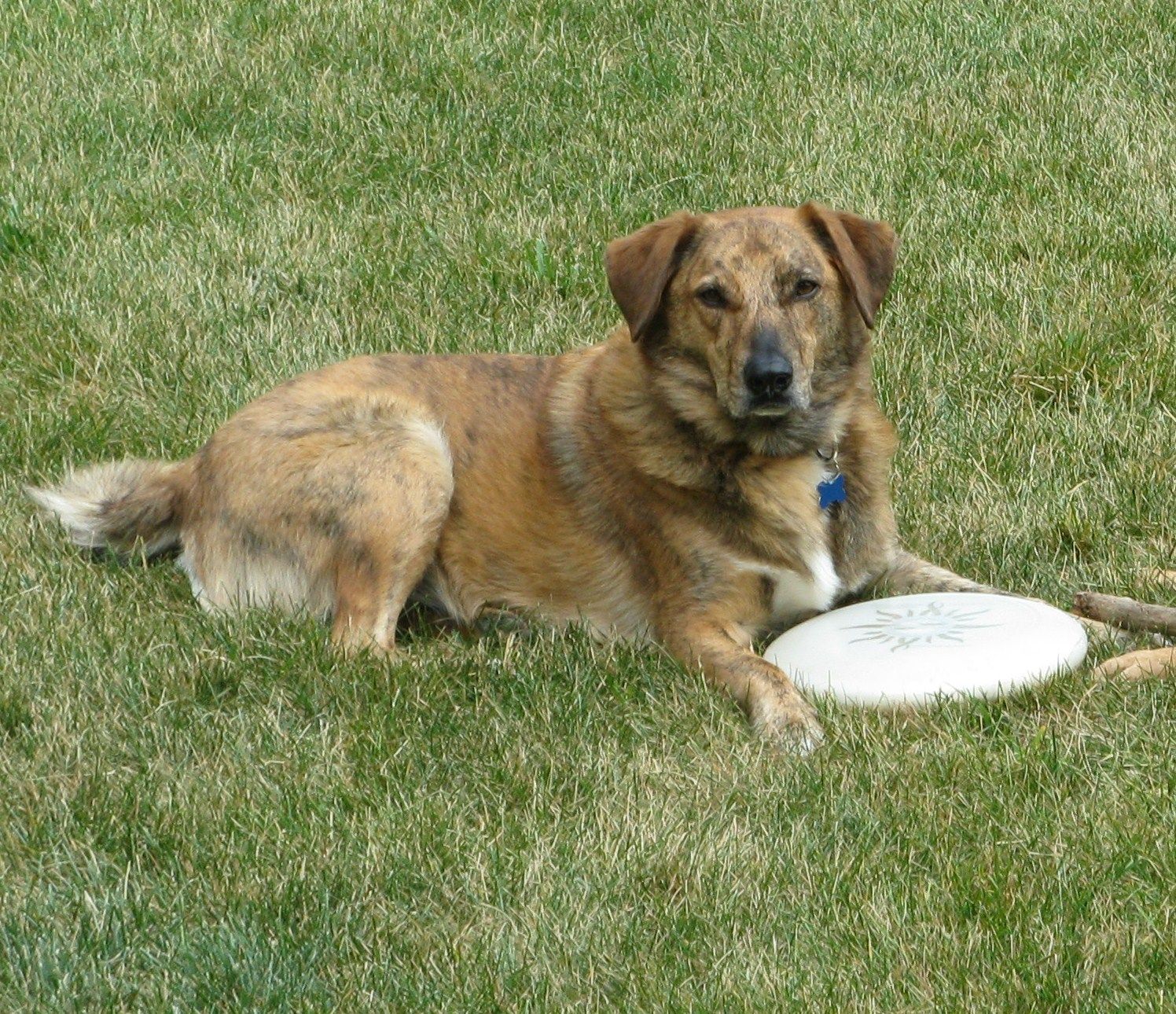 Success Secrets of Harry the Dog

OK, so it's important to learn from those you admire. "Walk with the wise and you will become wise," right? So I've got to say I've learned an awful lot hanging out with a "dude," I mean "dog," named Harry. The following are seven habits of a highly effective pup. Wisdom gained by hangin with Harry. You may want to write these down and put them above your food dish.

1. Go for a walk outside at the beginning of the day and soon before going to bed. (Preferrably in the woods or a wide open field)

2. Greet those you love at the door enthusiastically even if you, or they, have had a no good, very bad day. Act as if you've just won the lottery when they walk through the door anyway! Say to yourself, "Oh boy, that WONDERFUL guy/girl is home! I can't believe they're REALLY home! I'm SOOOO Happy! " (Harry typically ends up with a treat and a belly scratch. Not bad, huh?)

3. Ask for what you want. If you want a treat, ask for it. If you want some attention, place your paw on their face while they're comfortably snoozing on the couch on a Sunday afternoon. If you need special time together, sit on their magazine until they get the picture. They'll take the hint after a while if you persist. Good things come to those who know what they want and are willing to wait. What do you need? "Ask and you shall receive."

5. Don't bother watching television, even if you're hanging out with a bunch of couch potatoes who are. "Be with" just to "be with." Don't even pay attention to the tube since it probably doesn't matter to you anyway. (Football excluded) Instead, just do something to care for your soul like chewing on an old tennis ball, carefully cleanning your tail or snagging some "much needed" shut eye.

6. Wrestle just for the fun of it. Dont' take yourself so seriously. If you can sneak up on your little brother and bite his toes when he's not looking, have at it! Better yet, steal his chew toy and start a tug of war game. Life's too short for all business as usual.

7. Drink from the toilet if you have to. In other words, if your self-centered, self-absorbed master forgets to put out that nice nice fresh tap water, make do. "Don't sweat the small stuff." Even if your house guests appear deeply disgusted and your family acts awfully embarrassed. (As if this is the first time you did it!!?? Sure it is!) Just pop your head up and say, "What's up? Who me? Is there something wrong?" They'll soon forget and get right back to their blah blah blah blah anyway.

So, even if you just start by taking some baby steps, I mean puppy steps, seek to put Harry's principles into practice today. Go ahead, Harry dares you!