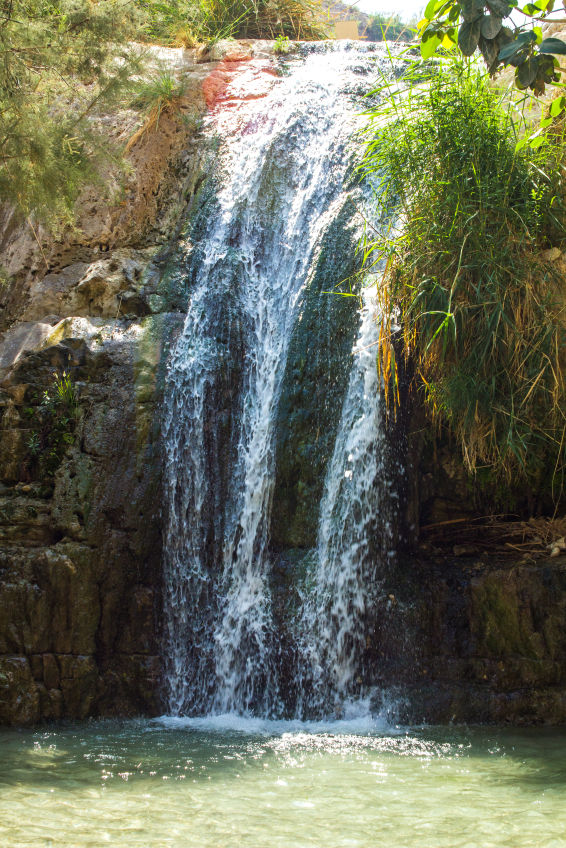 The Reality of Death and the Challenge to "Do It Now!"

A few weeks ago, I was sitting at my desk when a girl I knew growing up came to mind. I hadn't thought about her in years! Sadly, many years.

I think the last time I saw her, I was a snotty nosed junior-higher and she was in my Sunday School class. I was informed she had a crush on me, so in my mature way, I did the "mature thing." I was mean to her. I teased her. (Yep. Not proud of that!)

With computer in front, I thought: "I wonder how Carol's doing?"

I quickly pulled Facebook and typed in her name: Instead of the traditional page, I was directed straight to her "In Friend's Of" page! It included her birth date (just one month before mine) and the date of her death.... Just last week!! What??

I was stunned. Not only had my childhood friend passed away, she had just passed away last week!

Why had she just come to mind? And why had I not connected with her sooner??

Just yesterday, my good friend called me to share the devastating news. Without any warning, he learned that his 46 year-old younger brother died from a heart attack while away on vacation.

Who expects that kind of news??

It feels surreal to him... and to me. It's almost like, "Does that stuff really happen?" "Can this be real?"

The silver lining news in all of this: just last Friday, on a whim, my buddy invited his brother to join him at a pro baseball game in Chicago.

"The pictures from that game are a treasure to me," he told me . He described a fantastic time together, taking pictures, laughing and just being together.... never, ever, ever thinking this would be their last.

I love my friend. And I grieve his loss. BUT in all this, I'm reminded my friend did something he will never regret. He was intentional. He made the call. He reached out and built the relationship.

These two events challenge me to think: